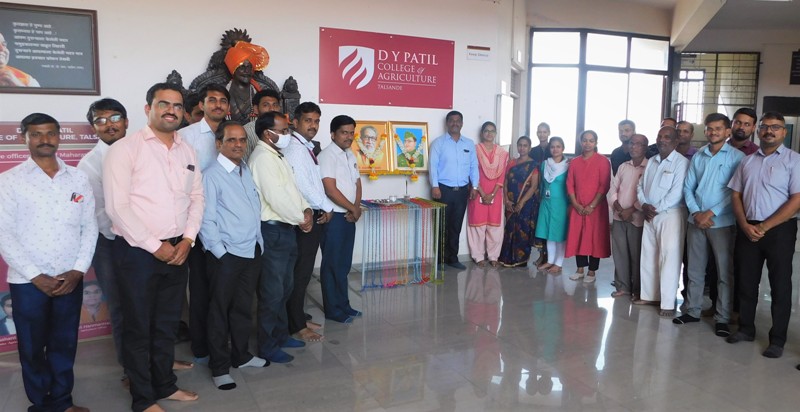 D. N. Shelar Principal of Agriculture College gave information about both of them and motivate to staff. He told Balasaheb Thackeray began his career as a cartoonist in the Free Press Journal in Bombay. His cartoons were also published in the Sunday edition of The Time of India. He was often referred to as the ōGodfather of Maharashtraö or, as his legion of devout followers called him, Hindu Hridaysamrat (ōEmperor of the Hindu Heartö). His party advocated the end of IndiaÆs constitutional status as a Secular state and the adoption of Hinduism as the countryÆs official religion.

Mr. R. R. Patil gave information about Netaji Subhas Chandra Bose, They said, ōThis day tributes the birth of India’s most celebrated revolutionary and visionary freedom fighter who spent his entire life fighting for the independence and honour of his nationö. People across India celebrate this day in unity; some states even hold a public holiday. Subhas Chandra Bose was a man of great courage and willpower; he was a true son of his motherland; a scholar, a patriot, a leader, an intellectual, a visionary, a socialist, and a warrior. His untiring efforts for the freedom of his nation earned him the greatest and most respected titles of all times, Netaji.

All Staff members of college were present. 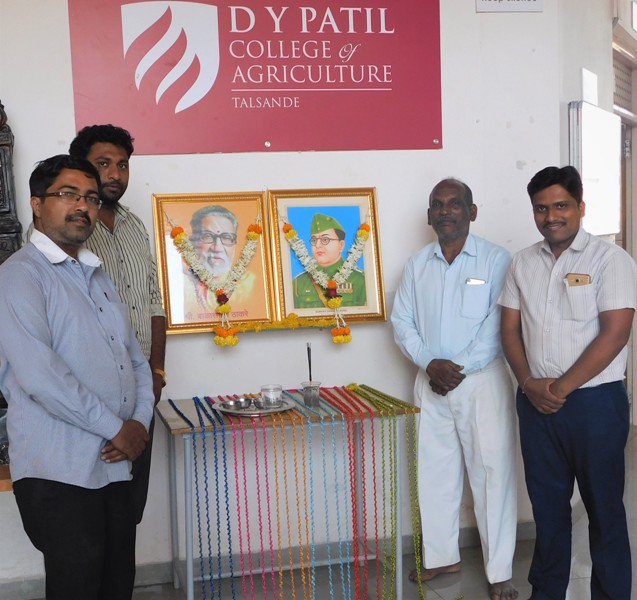 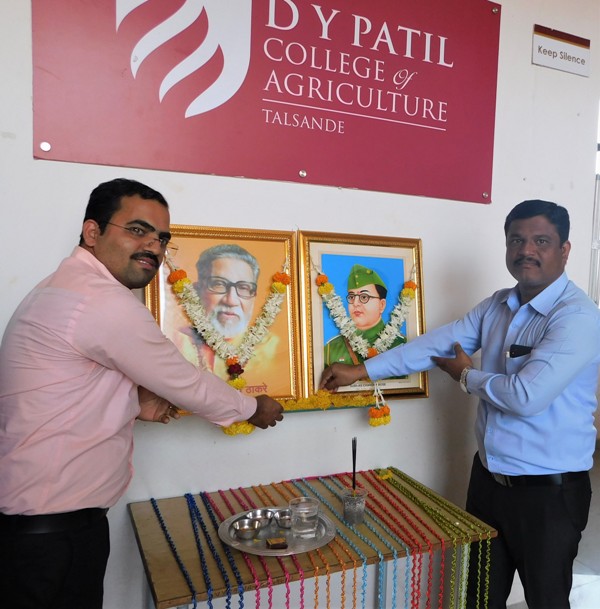